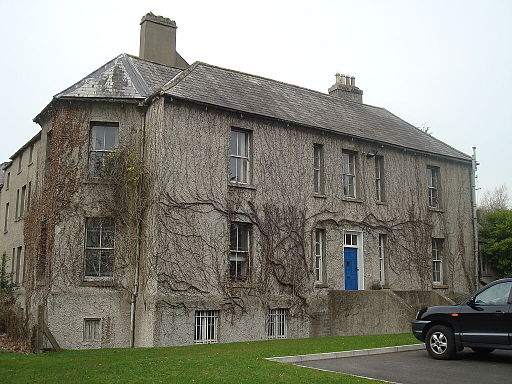 The Digital Repository of Ireland is pleased to announce that the research project ‘OS200: Digitally Re-Mapping Ireland’s Ordnance Survey Heritage’ was has been awarded a grant of c.€740,000 by the Irish Research Council (IRC) and the UK Arts & Humanities Research Council (AHRC) through a scheme that has funded eleven digital humanities projects across the UK and Ireland.

OS200 takes the Ordnance Survey as its key focus, aiming to bring together a rich collection of heritage material from disparate archives in Northern Ireland and the Republic of Ireland,  and ultimately to share the divided legacies of the OS in Ireland. It will use new  technologies to analyse and visualise how Ordnance Survey staff operated in the 19th century and will create a sustainable new online resource for further research.

OS200 is led jointly Dr Catherine Porter at the University of Limerick and Professor Keith Lilley at Queen’s University Belfast, bringing together a cross-disciplinary team of geographers, historians, archivists, linguists, computer scientists, and data specialists. Drawing on a wide network of archives and expertise, the project also includes as partners the Royal Irish Academy (RIA), the Digital Repository of Ireland (DRI), the Public Record Office of Northern Ireland (PRONI), and the major place-name projects, Logainm.ie and the Northern Ireland Place-Name Project (NIPNP).

The calibre of researchers and partners on this project is exceptional, and the idea is remarkably compelling: reconnect maps, letters, memoirs and name books that have been divided by partition, use new computational methods to analyse the stories they tell, and then share the data for future research. The goals of the project are compatible with our joint focus on digital cultural heritage and FAIR data. The Digital Repository of Ireland is excited to be part of this project, to contribute to the sustainability of the outputs, and also to build on the IIIF crowdsourcing technologies to enrich the data.

I am delighted to see these awards announced today, supported by the Irish Research Council. The ongoing partnership between the IRC and AHRC-UKRI will drive a step-change in the level of cooperation between these two islands in the growing field of digital humanities. The UK-Ireland digital humanities partnership is a timely reminder of both the appetite and the potential for UK-Ireland research collaboration, both ‘east-west’ and ‘north-south’. Maintaining and further building an international and a vibrant all-island higher education and research system is a key priority for government.

A new Twitter handle has been set up for the project, which starts in August 2021 and runs to 2024: @IrelandMapped

Find out more about DRI's collaborations with research projects funded by the UK-Ireland Collaboration in the Digital Humanities Research Grants.